Good LivinTT wants to give Carnival lovers an ultra-premium experience befitting of anyone who visits the city of the stars: Hollywood.

The team launched their section “Las Olas” for Mirage Mas, one of the bands taking part in Hollywood Carnival that’s set to hit the road between June 21 and June 25. The section was unveiled at a private viewing at Ohana Restaurant on Wednesday.

Designed by Natalie Fonrose–who has stamped her name in other bands such as Fantasy, Xodus in Jamaica, Passion Bermuda, and Guyana Carnival–Las Olas is not only offering masqueraders an immersive star-quality Carnival experience but is also taking away the hassle of planning their trip.

The all-inclusive package includes costume, airfare, accommodation (at a hotel or shared mansion), ground transfers to and from the airport, transport to and from the parade and two fete tickets. 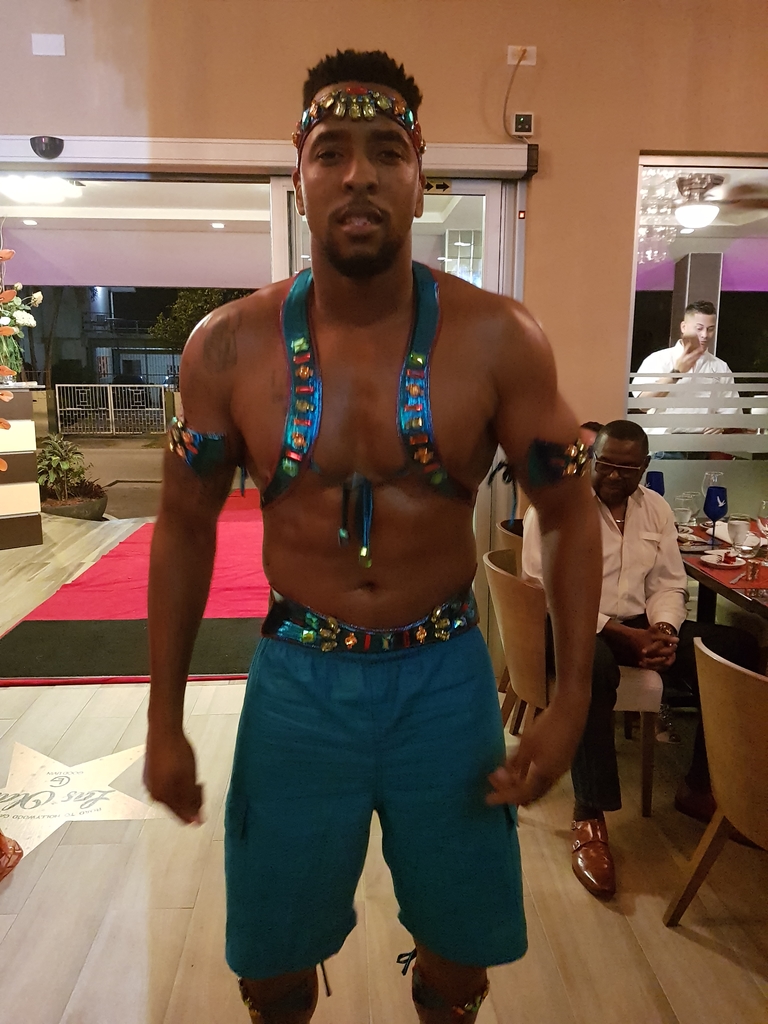 “We decided to create an ultra-premium section because we feel that we’ve had such a great carnival chasing experience with Mirage,” said Leah Alcala, section leader for Las Olas.

“Mirage placed second in the parade of bands in 2017. Even though the band came second, we were able to iron out all of our teething problems and the band has grown by over 300%, and that’s without our section being launched. Our masquerade count (for Mirage) was 120 last year, and now it’s already up to 300.”

When asked what she thinks are the pull factors for the band, Alcala said, “Well, it’s not just the pull for Mirage but the pull of L.A., because it’s one of the most luxurious cities in the world. It has all of the A-list stars and people want to come and be a part of that. There’s something about that atmosphere that really makes you feel that anything is possible.” 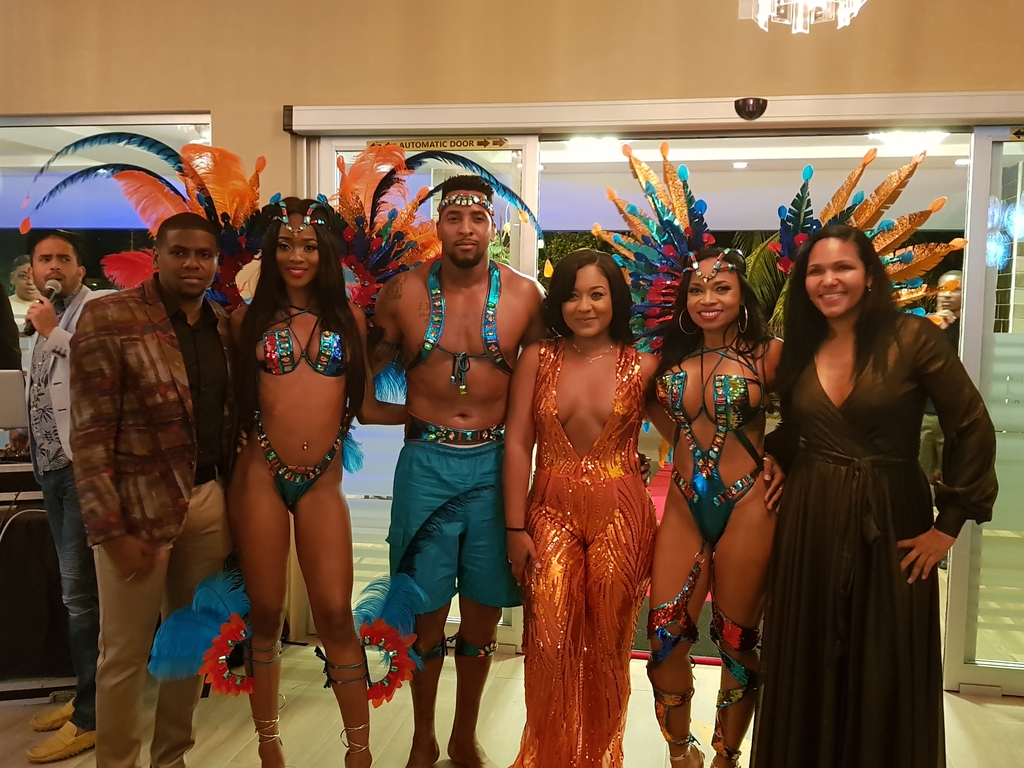 “It’s so important to note that for a cultural parade it shuts down all of L.A. and all of Hollywood Boulevard,” she added. “It’s not only about the mas, but it’s such a melting pot of different things, so it’s great to be a part of that and showcase what we’re great at which is soca and mas.”

Registration opens on March 1. Masqueraders are expected to make their first deposit by April 15 and final payments by May 30.

Carnival chasin': 7 Carnivals you should check out for 2018

0
Ricqcolia The Magazine March 3, 2018
No Comments Yet

Trinidad Carnival is cancelled. Here are 7 things we can do instead of panic

29 stylish face masks in Trinidad & Tobago for every occasion