On December 8, Nailah Blackman will be kicking off the Carnival season with her second concert, Sokah Origins. This year’s theme has been dubbed “Iron Love”.

In an interview with Loop TT, Nailah’s manager and producer Anson Soverall indicated that the concept had a dual meaning.

“It is a play on the words I On Love. With all the violence going on in society, we showing that we on love right now,” he said. He also confirmed that fans should expect an upcoming track by the same name from Nailah. 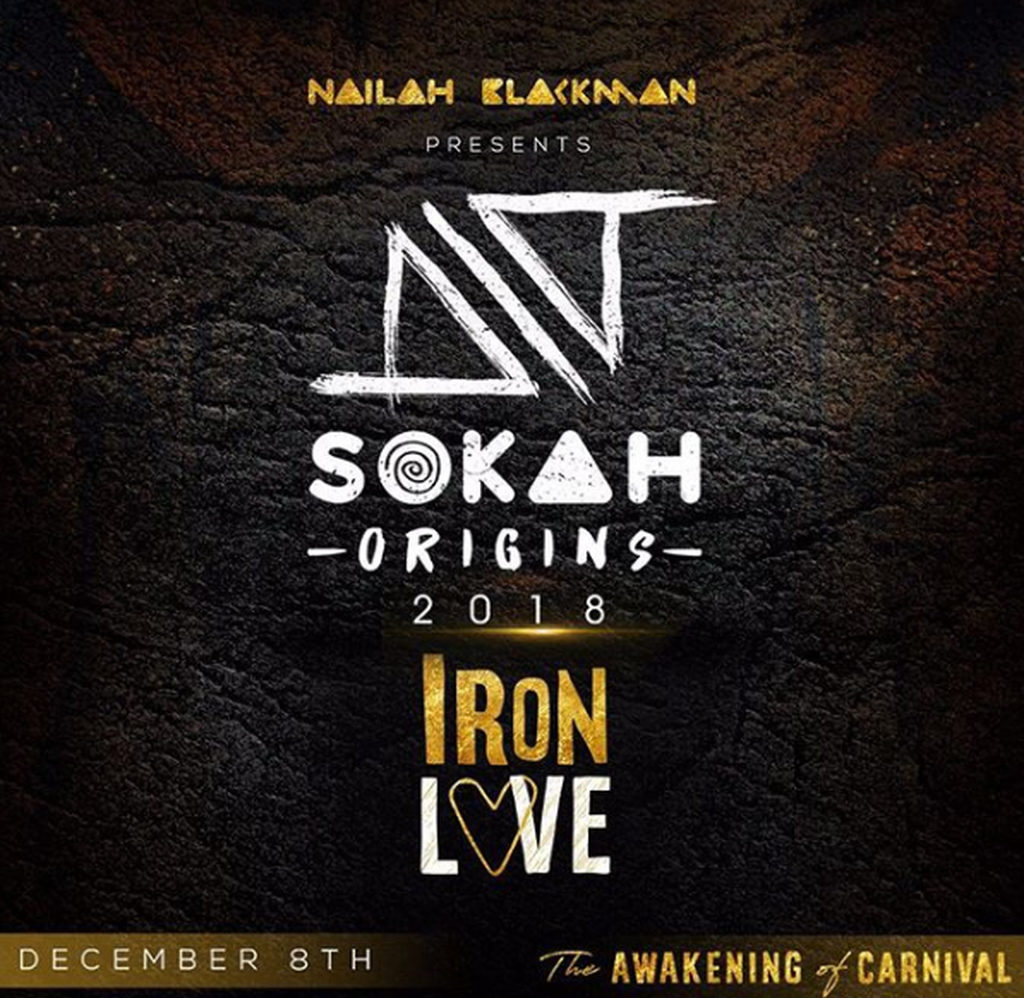 No word on guest performances for 2018, however, we did notice that Nailah tagged a number of top soca and chutney soca artists such as Machel Montano, Patrice Roberts, Lyrikal, Olatunji, Teri Lyons, Ravi B, and Neval Chatelal in her Instagram post so we just may have a bit of an idea of who to look forward to in a few months.

The Iron Love concert will be held once again in South Trinidad.

5 reasons why you should start going to the sauna

7 things people with depression want you to know

0
Ricqcolia The Magazine October 9, 2018
No Comments Yet

29 stylish face masks in Trinidad & Tobago for every occasion

New fete, who dis? These are the new fetes coming for Carnival 2020

Watch Kalpee’s new video for ‘Wherever You Are’ with Jimmy October, Tano

A Nailah Blackman clothing line is on the way