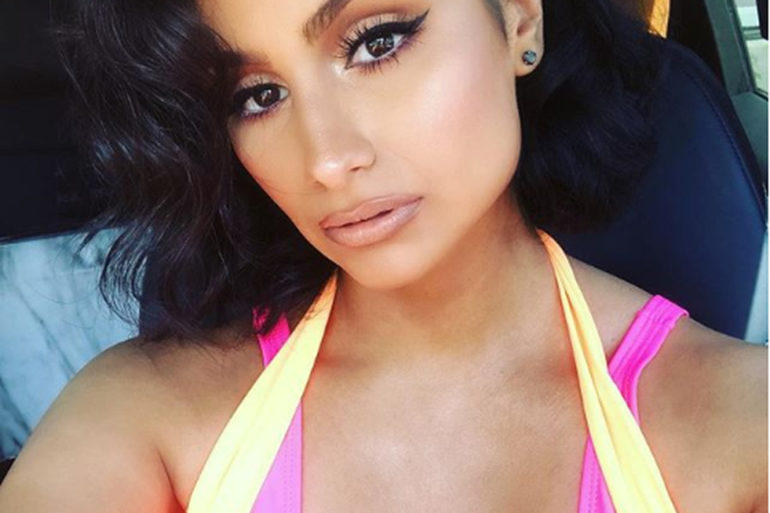 When you’ve got a friend’s birthday party with a costume theme to go to, of course you hit up one of the most well-known designers from one of the most popular mas bands to hook you up.

Model Nazanin Mandi took to Instagam on Saturday to show off her sizzling costume that she got courtesy designer Rhion Romany from his section, KÖSEM in TRIBE Carnival.

Nazanin, who has been dating R&B crooner Miguel since 2005, apparently had the costume flown in just in time for her friend Asiah Collins’ 30th birthday bash.

The full fit feathers & allll????✨Thank you @rhionromany & @carnivaltribe for the INCREDIBLE costume I’m forever grateful ….. KILLED IT☺️All that work getting this through customs lol but sooo worth it????????

We’re not sure if this is any indication that Nazanin will be coming to Trinidad for Carnival 2019 but we do hope that you’ve secured your spot with the TRIBE family as the band is officially sold out. 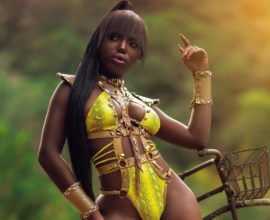 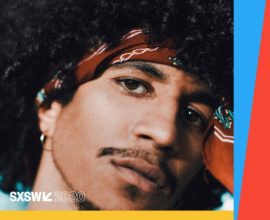 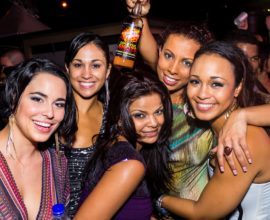 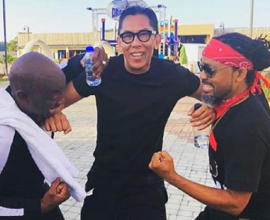